Good exercise, great company, beautiful food and the most stunning views of Ibiza since sunrise on the terrace at Space. During our 'Legends of Ibiza' 4-day walking tour we will aim to cover 15-25km a day, taking in 4 completely different parts of the island with a different 'legend' joining us each day. A chance to talk, walk and enjoy time spent seeing the most beautiful side of Ibiza. With a little surprise or two thrown in for good measure - it is Ibiza after-all. Route details and timings will be published at least 14 days before the start of the tour. We walk with you, not in-front of you - at a pace that fits the slowest walkers of the group. We're offering 5 day passes for each of our 4 walking days, to residents of Ibiza, for the cost of just £25 per day with ALL money raised going directly to our chosen local charities. We'll release full details of chosen charities by 15th February 2020. 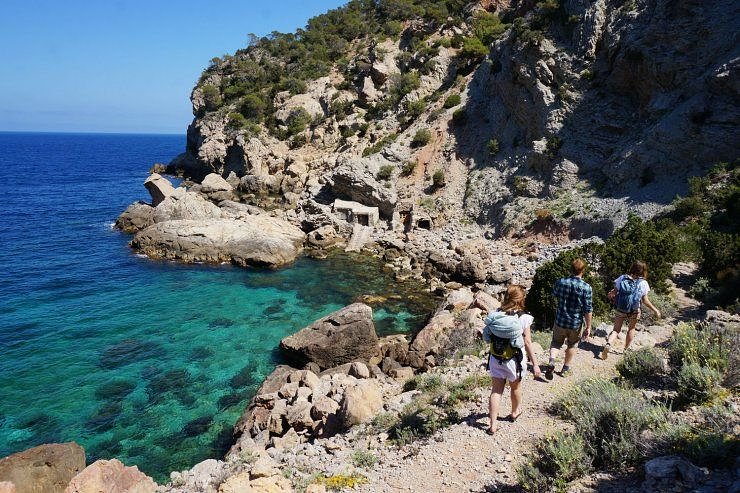 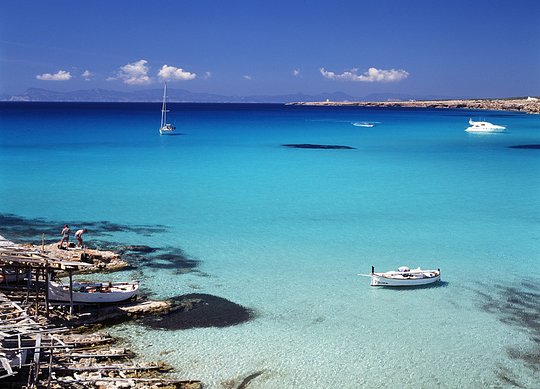 Full details of Day ONE walk will be released on February 20th. 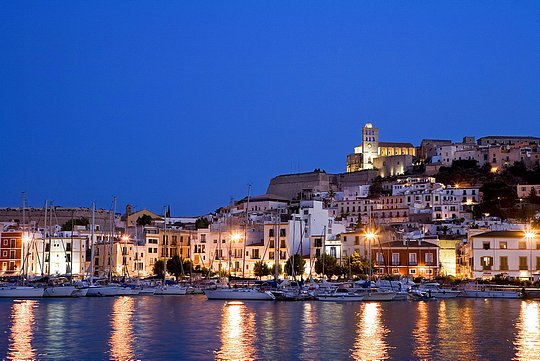 Full details of Day TWO walk will be released on February 20th. 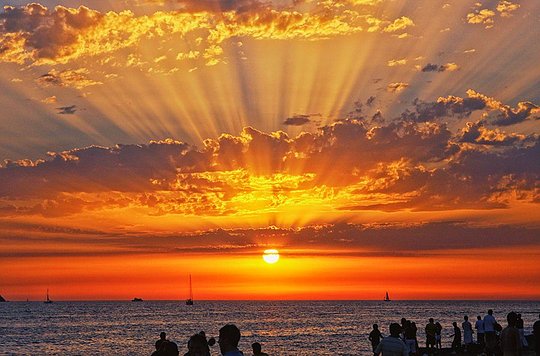 Full details of Day THREE walk will be released on February 20th. 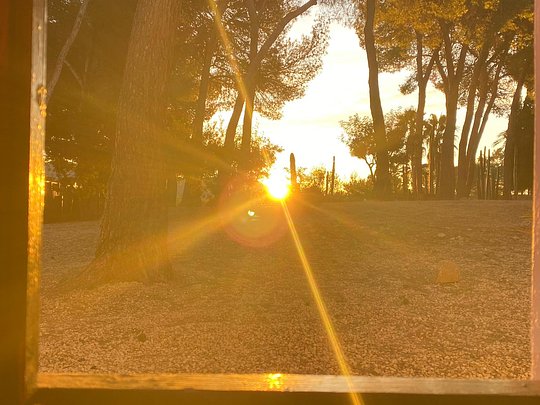 Full details of Day FOUR walk will be released on February 20th. Alternative after party at Ibango.

Walking Ibiza are the pioneers of guided walking on Ibiza and will be leading our group on day one to lay the foundations, and the history, ahead of the coming days.

His incredible career started in 1985 at his local boozer in Harrow, before the emergence of Acid House in the late 80s brought residences at ZigZag, FUBAR and Up Yer Ronson as well as numerous gigs at super clubs including Ministry of Sound, Turnmills and Miss Moneypenny’s and several appearances on BBC Radio 1's Essential Mix. Brandon cemented his ‘superstar DJ’ status alongside Alex P on the legendary terrace at Space, Ibiza in the 90s.

In 1996, his party lifestyle took its toll and given just weeks to live, he entered a detox facility. In 2010, after an incredible journey of self-discovery, he joined Drug and Alcohol charity, Blenheim CDP as a volunteer before taking on an extremely difficult job as a project worker for the NHS, working with people who have multiple complex needs.

He is a qualified Life Coach, SMART Recovery Trainer, Stress Management Trainer and a Goal Mapping Practitioner, has launched his ‘Happy Days for Everyone’ project, focused on making subtle changes to beliefs, behaviours and incorrect thinking and is part of the ‘Tuned Out’ team, a new support group at the Ministry Members club.

He has a hugely popular radio show with Ricky Morrison on Mi-Soul and continues to DJ around the world, 23 years after he was told he wouldn’t be able to work in that environment, sober. 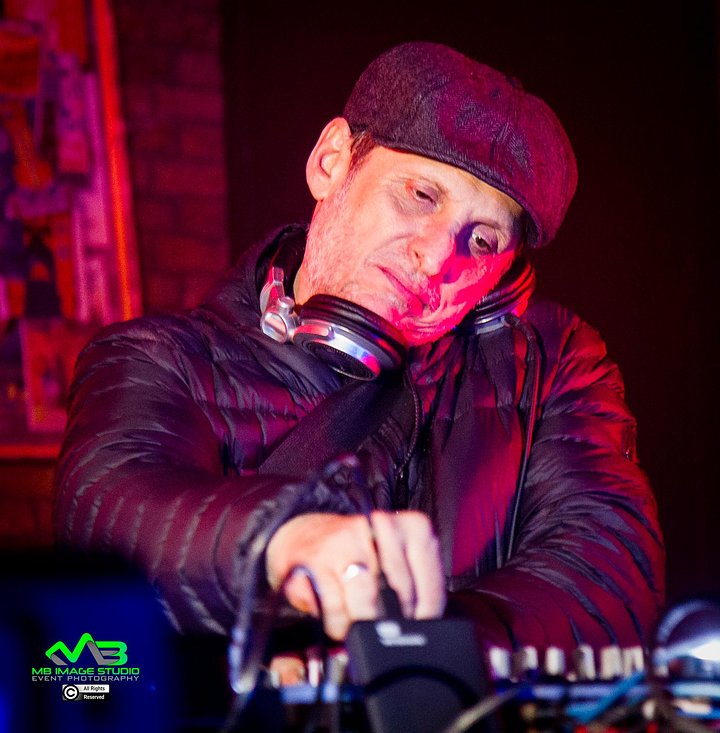 Slipmatt is known in the Rave scene as The Godfather, a title well-earned having been involved since the 1989 Summer Of Love and every stage of dance music’s evolution ever since. His iconic sets at original acid and warehouse parties such as Raindance and Energy paved the way for his non-stop 30 year career to date. Along with fellow school mate and turntable whizz, DJ Lime, the two became famous together as SL2 and took the UK by storm with some huge underground tracks. In 1991 they signed a record deal with the legendary XL Recordings for ‘DJs Take Control / Way In My Brain’ which hit No.11 in the charts and got the lads on to the TV with multiple appearances on TOTPs and Dance Energy along with close mate MC Jay J. Their follow up ‘On A Ragga Tip’ was huge all over Europe and earned them top 10 for 8 weeks and a number 2 spot for 3 weeks in the UK pop charts.

Since the early 90s Slipmatt has gone from strength to strength consistently staying on point as one of the best club and festival DJs of his kind worldwide. In more recent years he has created the World Of Rave brand with his own podcast and rave website. 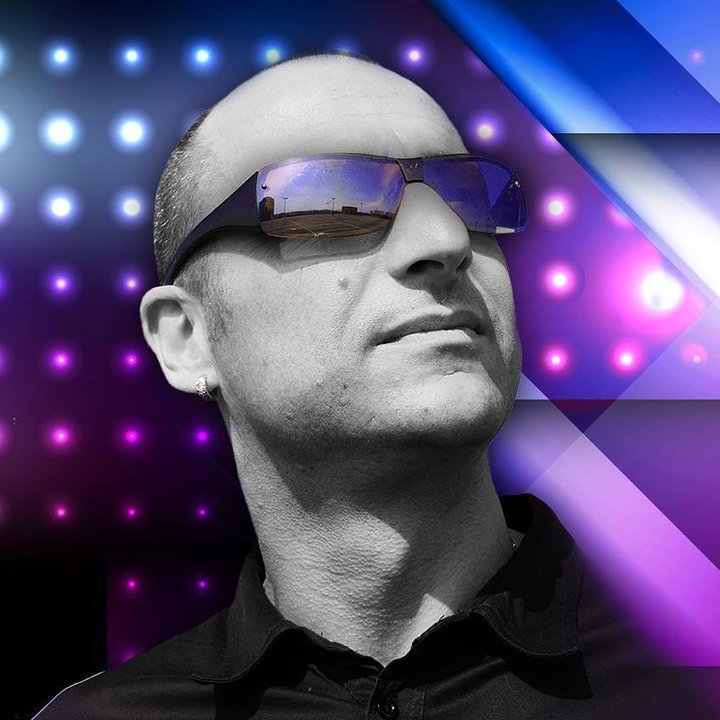 Trace is an internationally acclaimed percussionist and promoter. His company Smartie Partie (SP) evolved from his residency at Ministry of Sound during the mid 90s where he was UK and worldwide tour percussionist for the famous club and record label. As a result, Trace's own event company, SP, became one of the longest running, most successful house promoters ever in London - holding residencies and events at top venues in over 25 countries.

Trace now lives in Ibiza where he has re-ignited his love for live music. His weekly live music sessions at his Ibango villa which he aptly named 'The Gathering' have become the IN place to turn up and play your instrument or just listen and dance,

"I've played in front of 1000's yet playing in front of a handful of cool spiritual people touches my very soul and it's very humbling just to smile at them smiling at you". 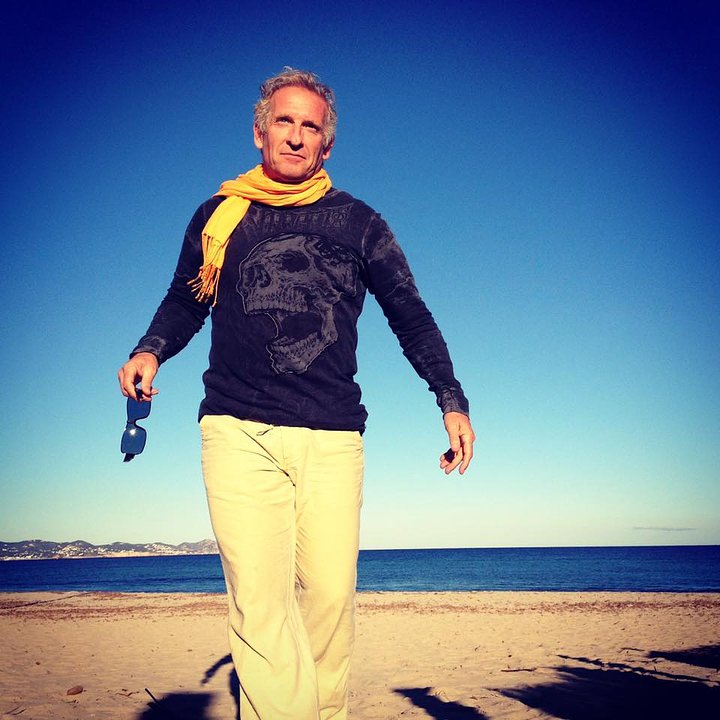 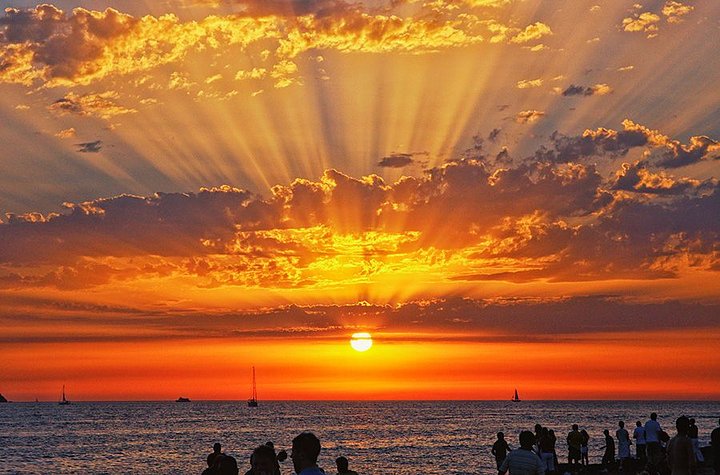 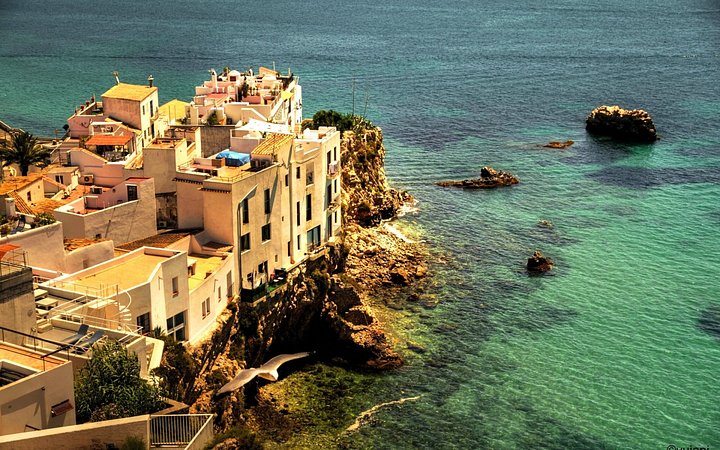 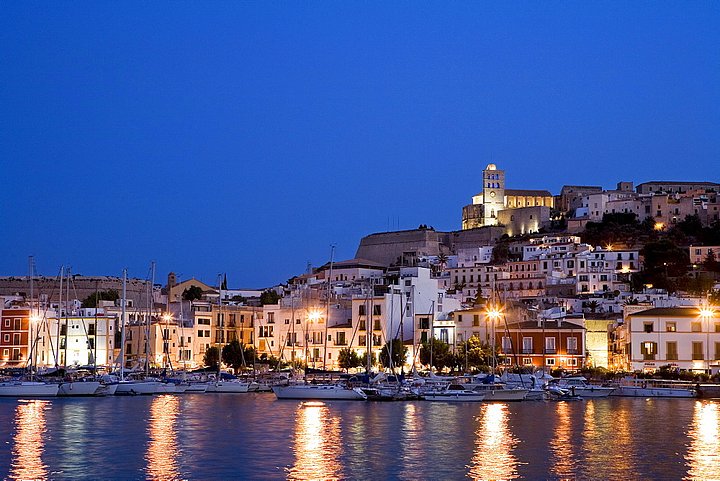 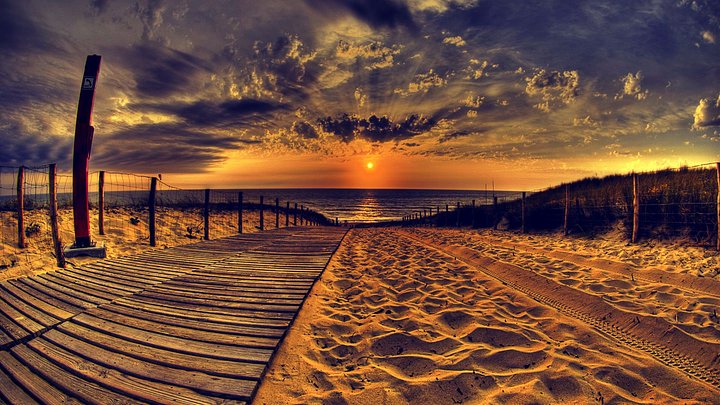 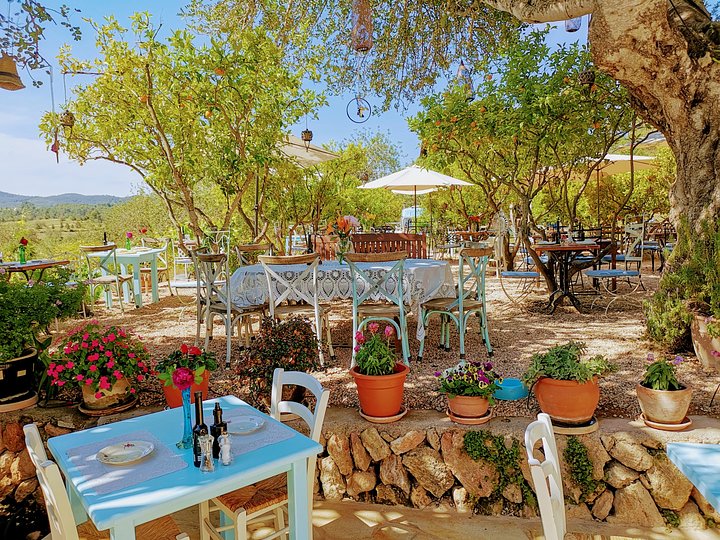 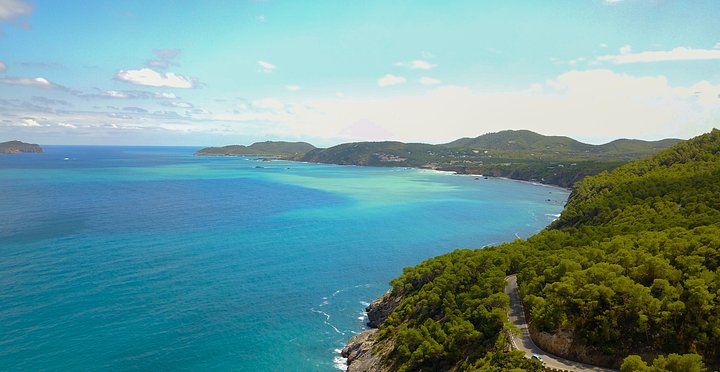 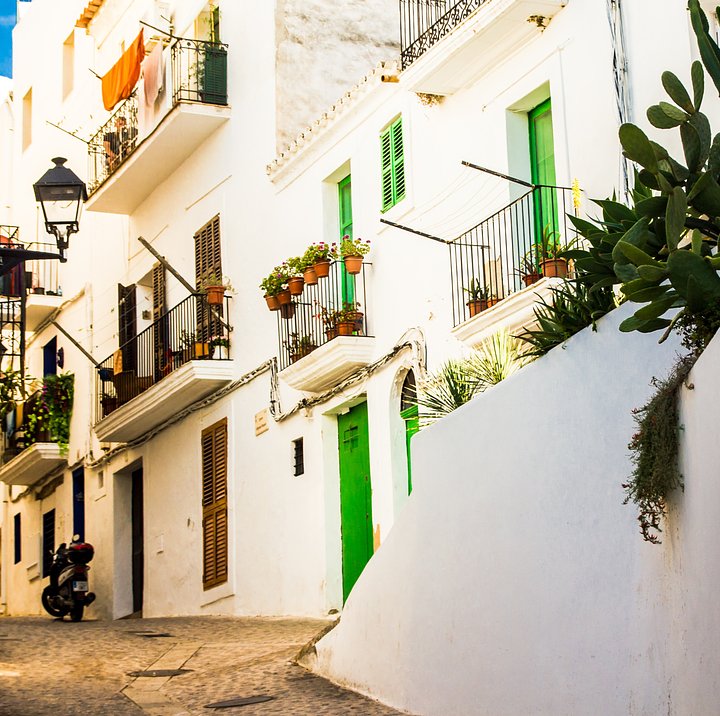 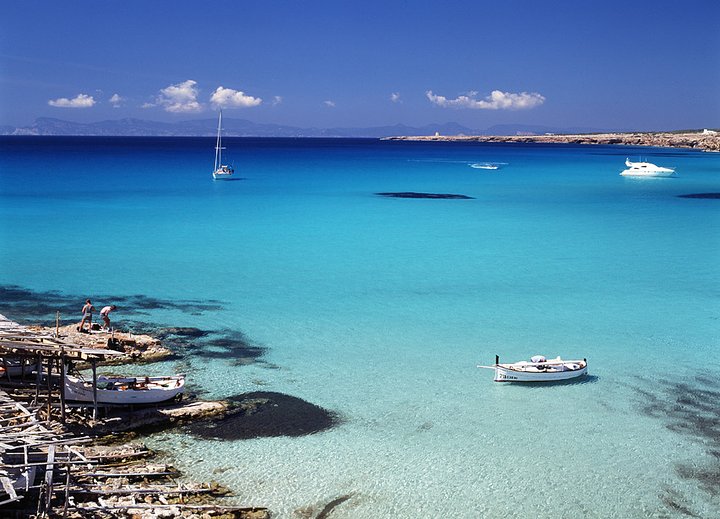 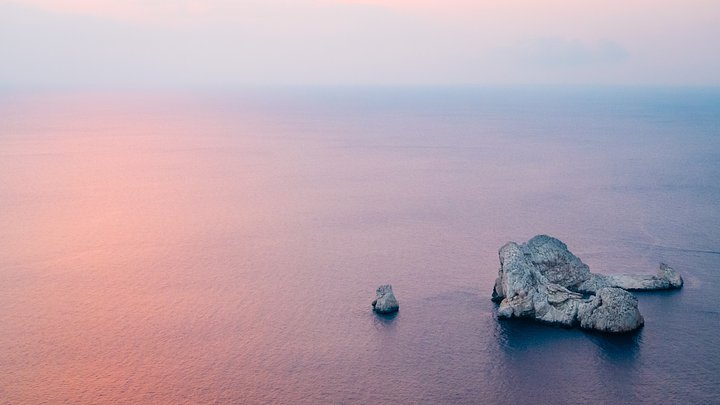 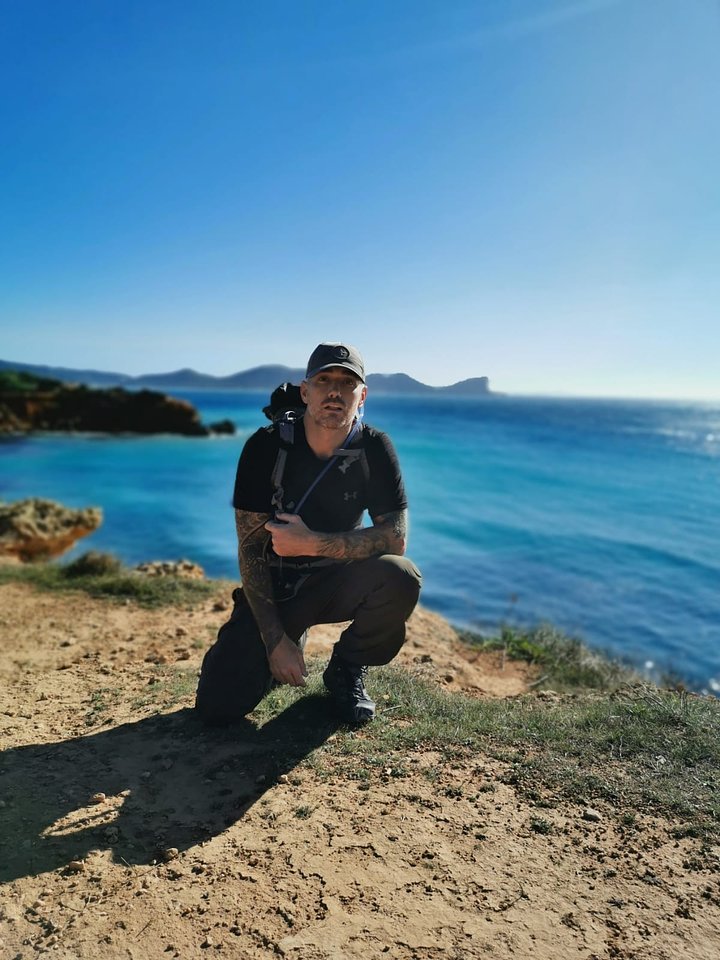 Full payment is due on booking. There are no refunds available as all money from resident day passes goes to our chosen charities.